The Living Legacy of John Lewis

So many of us in the peacebuilding field draw inspiration from Representative John Lewis, yet I often find the task of describing the full impact of his life impossible. He embodied so many aspects of the American story. He was a fiery young orator at the March on Washington, choosing strategically to moderate his speech in consultation with elder leaders. Not even two years later, he was a resolute and bloodied marcher, nearly killed by State Troopers on a bridge in Selma. More than four decades later, he was a grandfatherly figure dancing joyously to Pharell’s “Happy” on a viral YouTube video.

In all these personas, John Lewis inspired multitudes to defend our freedom to vote. As the Bridging Divides Initiative (BDI) partnered with researchers to track demonstrations since January 2020, we saw nearly 40 different demonstrations honoring or inspired by John Lewis in different ways. Some commemorated his life while calling for an end to police brutality, some read his speeches, some mobilized car caravans to adapt to COVID regulations, and many referenced his famous “Good Trouble” quote. During at least one event, 17 people were arrested, much like Rep. Lewis often was during his many years of activism in Nashville and throughout the country. In May of this year, many organizations invoked his name in a John Lewis Day of Action calling on Congress to protect voting rights. And just last week, over 169 companies released a letter calling for legislation to restore necessary safeguards in the Voting Rights Act, all agreeing “widespread civic engagement is essential to a stable society and robust economy. Our democracy is strongest, as Congressman Lewis knew, when we all can vote.” It is clear—even in the dry data—that John’s legacy will live on and continue to inspire.

Yet the study of political violence in America also reminds us of a sobering history—John Lewis was in part the towering figure and inspiration only because he did not die that day on the bridge in Selma. Even registering to vote—especially trying to help others vote—was a very dangerous thing to do in this country within living memory. Leaders, activists, and students like Fannie Lou Hammer, James Chaney, Andrew Goodman, Michael Schwerner, Harry and Harriette Moore, and too many others were killed or suffered permanent harm for their insistence on the freedom to vote for all Americans.

So in the spirit of Millions of Conversations, let us challenge ourselves in John Lewis’ memory and in the memory of so many other American heroes, to hear more from those who are still with us. Who can we listen to now, of those who lived through a time when voting – or even registering to vote – was unsafe? Who may still feel unsafe voting to this day?

What can we, as Americans, do today to ensure we all have the freedom to vote without fear? 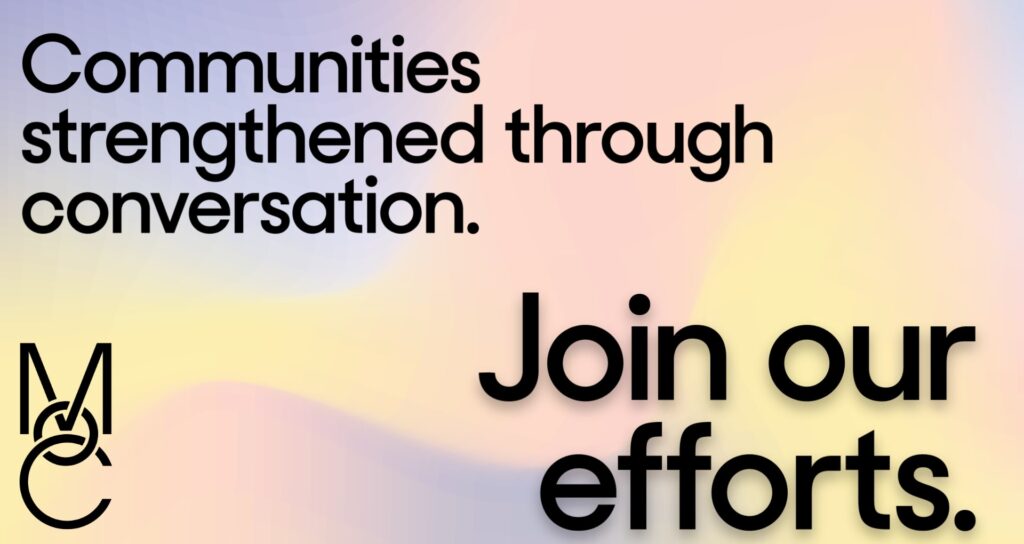 Choices During A Turbulent Time | June 2020

A note from Amy Spitalnick of Integrity First for America.